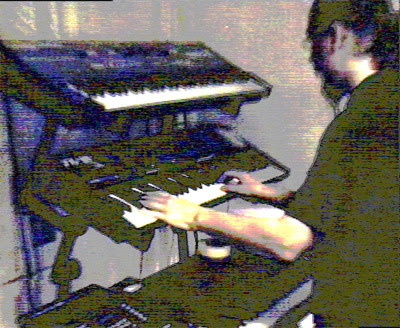 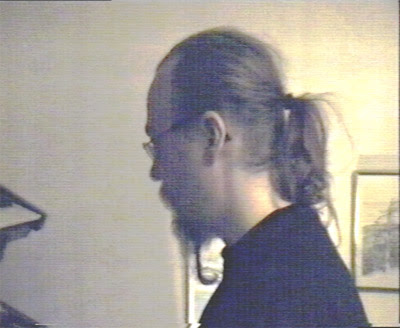 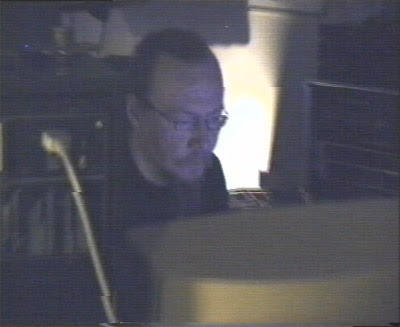 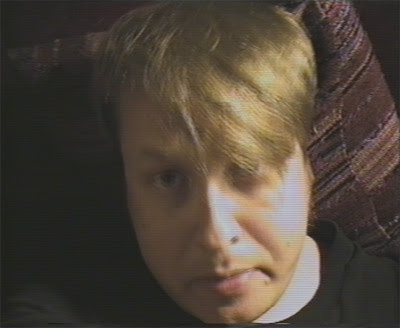 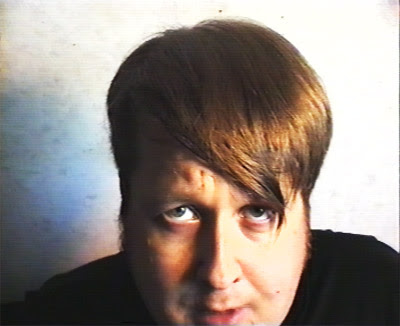 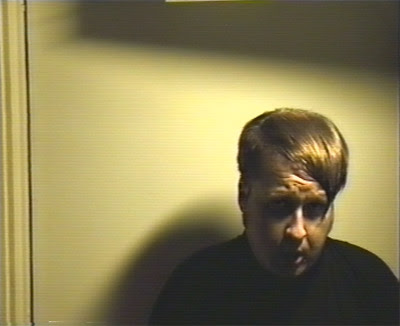 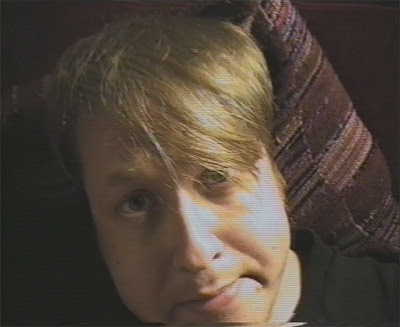 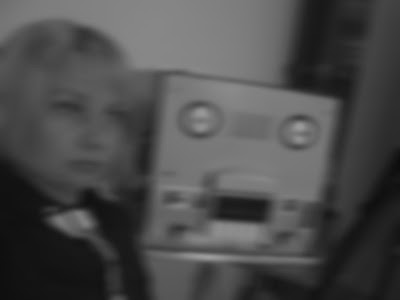 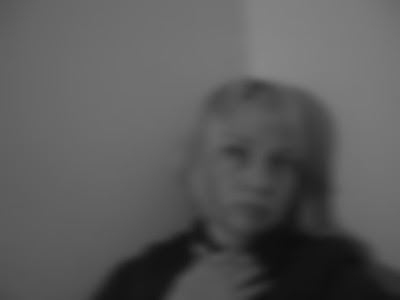 We are working on one major project now (about which I'd rather be talking only when we've got more of it together), so I haven't had time to update this blog much lately, and I don't think it would serve its purpose too much, either, if I only kept linking some favourite video clips of mine from YouTube here.

Judging by comments from certain people it's funny that I might have appeared a somewhat depressed person in the past or perhaps might have talked about it too much here if I've been under the weather myself. So I started to seriously think about it, and decided I don't want to talk about those personal emotions in public, as if computer screen was some sort of confession grill for me. At least not that much that I have before. Because I realise how gratuituous that sort of wallowing in the mud of personal depressions can appear for the people who have to keep witnessing it. It's a vicious circle ultimately leading nowhere unless a person has enough will to do a conscious decision to get out of that rut. (I'm talking mostly about myself, of course, not exactly anyone else's situation.) We live in a therapy culture of self-victimization, and being a victim is one role I don't want be perceived as. As for me, I guess being able to work and create constantly is the exact thing that keeps me happy.

So, it seems I might be running out of topics here if it concerns my own psycho-geography. Perhaps this blog will be less personal and more a "bulletin board" announcing our own projects, and occasionally writing and linking about things that I find myself interesting. As you have noticed, this change has been going on for awhile already, and will probably continue. I don't know when I'm going to talk to you again, so till then: may you keep walking in the light.
Posted by pHinn at 1:22 PM 1 comment:
Labels: rants

Popmusiikin vuosisata ("The Century of Pop Music", Tammi 1968) by Pekka Gronow and Seppo Bruun was probably one the first books in Finnish seriously delving into popular music. In this book Gronow and Bruun chronicle popular musical styles in Finland from the early 20th century to their own days, also giving room to a brief history of Western (read: mostly American) pop music from jazz and blues to rock music. The book provides indispensable info on Finnish 1960s when tango still ruled supreme in domestic pop and any rock bands playing outside Helsinki risked being subjected to physical violence if they refused to play tango, foxtrot and other "old dance music" for the countryside audiences, and Finnish rock in general was only in its infancy; Blues Section (which had just split when the book came out) mentioned as one of the biggest domestic promises. M.A. Numminen and The Sperm are also there as some brief, passing examples of the new "underground music". Of the international bands of its own time The Beatles, Stones, Bob Dylan, The Who, Yardbirds, Doors and Frank Zappa's Mothers of Invention are all briefly introduced or at least namechecked; Pink Floyd and The Velvet Underground being some notable omissions, both bands becoming household names only in the 70s. Alongside black and white photographs, the book also includes some original illustrations from Timo Aarniala, who also provided cover art for Suomen Talvisota 1939-1940's legendary album (not to talk about Aarniala's own underground comics of the time).

Finnish rock fans in the 60s

The Last Ever Alternative Night @ Yo-Talo

I guest-DJed myself at these events in the late 1990s but only found it really frustrating in the end, so I quit. Because there were not really too many chances to play anything that would challenge the Britpop hierarchy of the day. Still, it's a bit sad to see this institution go.

Maya Deren (1917-1961) was an American experimental film-maker, also a choreographer, dancer, poet, writer and photographer. Above you can see her first and best-known film Meshes of the Afternoon, a haunting, surreal study in stark black and white.